The first thing Casca does is teach JMac how to pronounce her name. Then they make out for a few seconds. They have a playful chemistry together. JMac zeroes in on Casca’s big tits. She tells him that they are 32G as he palms them.

Tit for tat, Casca asks him about his cock as she rubs his package. “Extra-large,” JMac replies. “You like extra-large?” They both laugh. “I do. I really do,” Casca says. “You can take an extra-large dick?” “We’ll both find out, won’t we?” They get back to kissing. Casca says she’s very excited.

JMac lowers Casca’s dress to play with and suck her big boobs. She tells him to take off her shoes. When he pulls off one shoe, he starts licking and kissing her foot. Casca enjoys watching the foot worship.

JMac undresses Casca and plays with her ass while pulling down her thong panties. He lightly spanks her ass cheeks and kisses them as she’s bent over between his legs. Laying Casca out on the bed, he pushes her legs apart and licks her shaved pussy.

JMac stands and Casca sits on the edge of the bed. She begins to suck his cock. He tells her to kneel on the floor. Casca tongue-worships his cock and balls. She strokes his dick, then tucks it inside her cleavage so he can tit-fuck her. He lies back on the bed so Casca can blow his cock and balls some more.

JMac holds her by the hair while she looks at the camera, her mouth filled. In one quick move, Casca gets on top, takes his shaft in her hand and guides it up her pussy. It’s a tight fit but Casca gets it in, inch by inch. 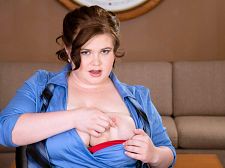 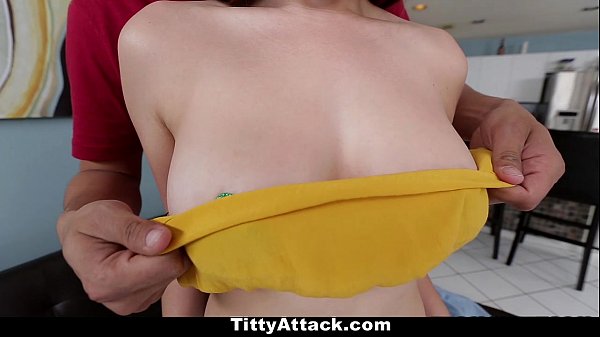 The Biggest Saggiest Titty Whores In The World!