“If I’m having sex, I’m kind of aggressive,” says Liza. “I’m physical. So I’ll pull him towards me, force his clothes off, give commands and if he can follow, I can do what he wants. Then you can tell me what you want. Describe it to me.”

“I don’t think I’ve ever come close to suffocating anyone. There have been guys who have asked me to just put them on their faces. But they like it. They’ll want me to shake them in their face, push them into their face. I get motor-boated a lot. I use them to jerk them off, too. That’s something a lot of guys like.”

“I know I’m good in bed. Everyone I’m with keeps coming back. Sometimes even if I don’t want them to. Unlike women, who can kind of fake their way through it, guys can’t.” 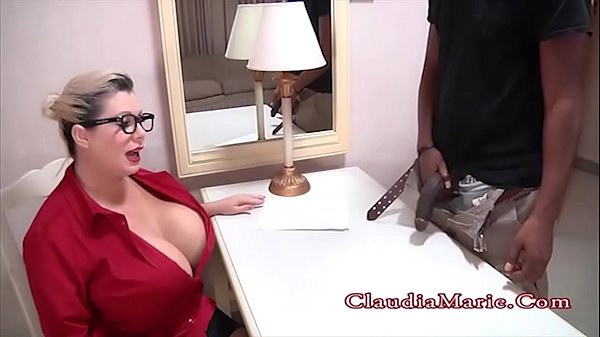