Victoria Lobov talks to SCORE and 40Something magazine editor Dave and clues us in about her background and interests. Victoria was photographed for both mags because, well, look at her.

Victoria’s married, and her husband, who takes her pictures for her own website, is okay with his WILF having porn-sex with strangers.

After their chat, Victoria shows off the hot body and sex appeal that drives guys crazy-wild.

One of the things that Victoria talked about was joining the mile-high club.

‘We were flying to Europe and it got boring, so we started to drink. And then we drank a little more. Then we started touching each other. We got excited, and we had a lot of time.

“He needed to go to the bathroom because he couldn’t sit there like that, with a bulge in his pants. And I thought, why not follow him? So I did that. No one saw us. I knocked and let him know it was me. And basically there were two of us there inside. It was tight.

“I was wearing a mini dress. So it was easy access. We just stood there and did it. It was the most-fun I ever had. It was something you’re not supposed to do. It was just exciting. I didn’t think of it at the time, but afterwards I realized we could have been caught. But it was definitely worth it.” 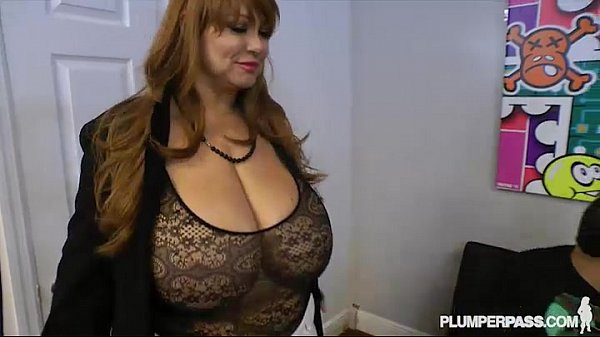